S.S. Lazio (Italian: Societŕ Sportiva Lazio SpA) is an Italian football club based in Rome. They are known as the biancocelesti.The club was founded on January 9th 1900 as Societŕ Podistica Lazio. The name Lazio was taken from the Latin word "Latium", that means "wide", meeting the aim of the founders to symbolize something that includes Rome, but which is not limited to Rome (in fact, Lazio is the name of the region where Rome lies). The sky blue and white strip colours were inspired by the Greek flag and the country which gave birth to Olympic tradition. At the very beginning of its history, the club ran a number of different sporting activities and, from 1902, the club started the football section. 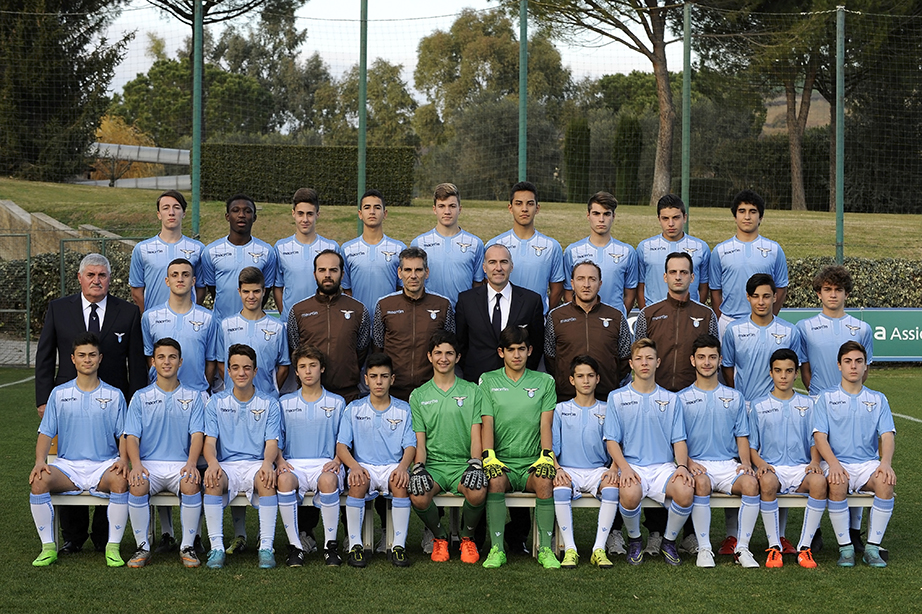 The club played in the first Serie A, but their highest pre-war finish was second in 1937. Post-war the club continued to fail in the league, but did win the Coppa Italia in 1958. However, they had to wait until 1974 for their first scudetto.

However, when Sergio Cragnotti became president of the club, he was prepared to invest long-term in new players for the club. In 1993 Lazio finished fifth in Serie A, fourth in 1994, second in 1995, third in 1996, and fourth again in 1997 before winning the scudetto for the second time in 2000. They had Coppa Italia victories in 1998, 2000 and 2004 and they also won the last UEFA Cup Winners' Cup in 1999. But after a financial scandal which invested Cragnotti and his foodstuff multinational Cirio, Lazio was controlled in 2004 by a bank pool, in order to be sold to enterpreneur Claudio Lotito, who is the current team owner. The new season for Lazio brought away several strong team players, who were sold to make up the big deficit that regarded the team, which is quoted at the Piazza Affari Italian stock market. During this summer, former 36-years old Lazio star Paolo Di Canio accepted to join his favourite team one more time, giving up a much more worthwhile contract from his previous team Charlton Athletic.

The club plays at the 82,656 seater Stadio Olimpico, shared with A.S. Roma. The two teams play one another each year in the Rome derby, a fiery, emotional match often marked with tension and fights in the stands. The two clubs have a history of rivalry; in the 2003 season an unprecedented event occurend when the A.S. Roma Ultras forced the game to be suspended after false rumous spread around the stadium that a child had been killed by the police prior to the beggining of the game. In the current 2004/2005 season, Lazio won the first leg of the derby 3-0.