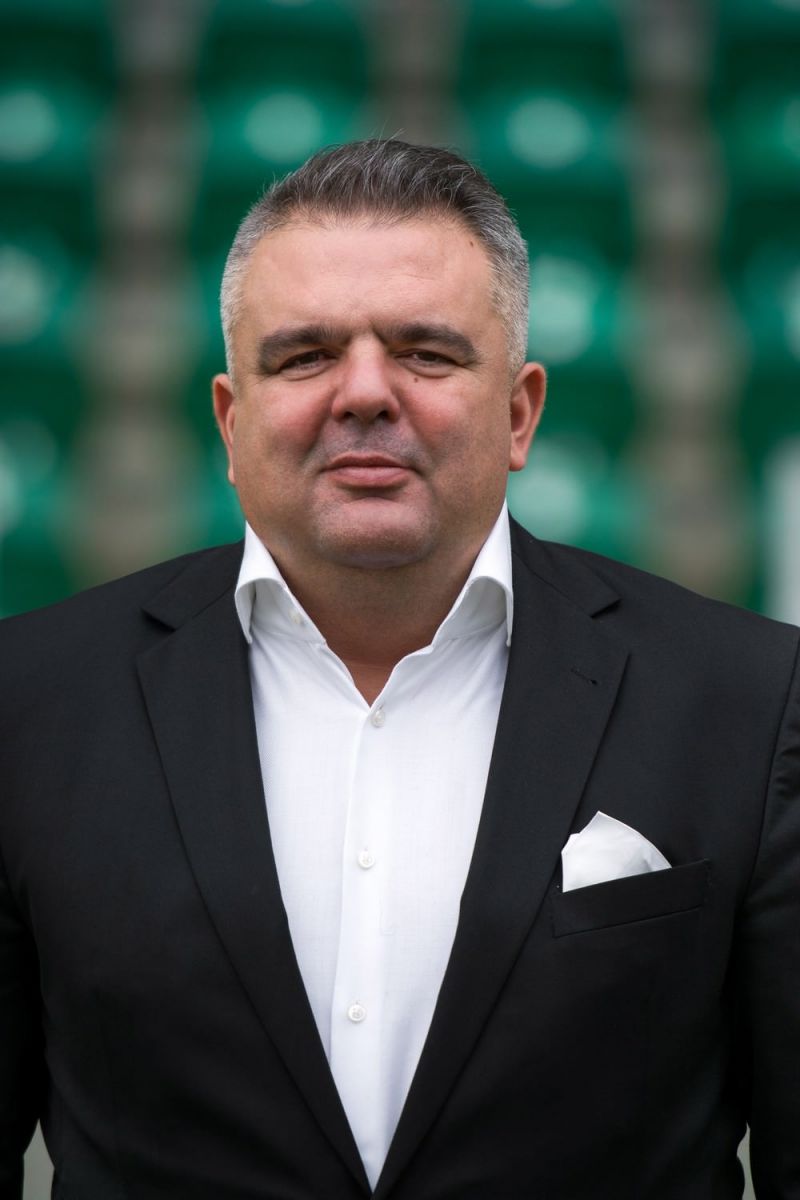 This year was all about the glorious march of the Hungarian national team on the Euro 2016, in France. The guys brought together the nation, they have made the whole country to wear the national colours of Hungary.

However, the last year in Győr wasn't about the succes, but the saviour of ETO FC Győr, which is one of the most traditional clubs in Hungary. After huge efforts, we can announce that the financial problems have been solved, the clubs background have been stabilized and the shape of the future is bright again for the youngsters in the club.

So we are particularly proud of continuing our traditions, organizing the international ETO U16 FOOTBALL CUP for the 5th time in our town. It is a pleasure to us, that the greatest academies' teams in Europe are visiting our town and the ETO FC Győr can reenter the cycle of international football.

After the examination of the belgian Double Pass, we can continue our hard work among the Elite Football Academies in Hungary and by the results of the last five years, we are proudly voted as the third best football academy in Hungary.

The Cup is a great opportunity for the players and the trainers of the club to match against different football styles, to participate at international level and to get a clear image about how good is our youth training compared to other nations'.

Guys, don't forget about our young, ex-academy player, Tamás Priskin, who was a key member of the participation stage for Hungary. Tamás showed us, that with hard work you could be playing at top international level and his goal was voted the greatest goal of 2015 in Hungary. 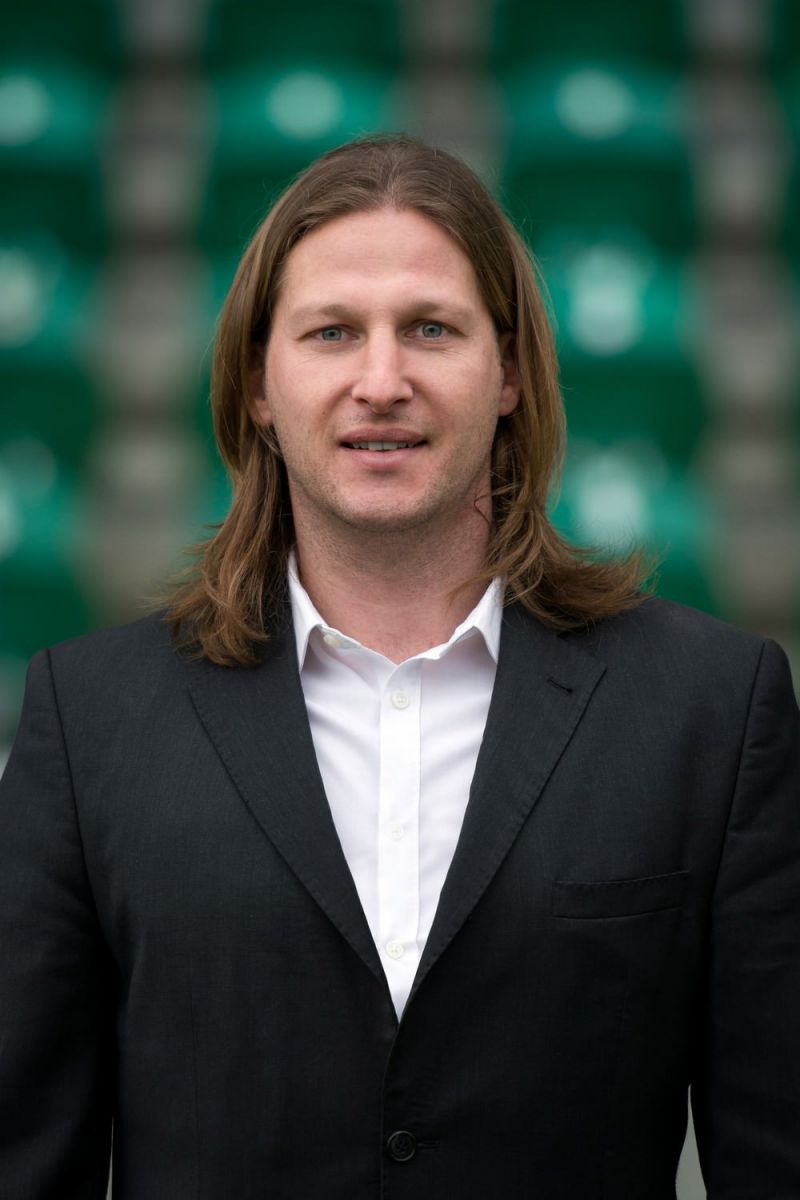 The sorrowful events of the last season have made the club's future uncertain and the financial problems have made it difficult to plan, due to these matters we could not organize the ETO U16 football cup.

I am proud and I also feel joy that from that time on, the club's background has been stabilized and can invite Europe's best youth teams to Győr for the 5th time.

The revival of the tournament is also a thank you note for the youth players, who had been loyal to their club in this tough times and it demonstrates that our club would like to be the part of international football again, hopefully in the near future with our first team, too.

Our youth talents has the opportunity again to show off with their skills against well-known opponents in front of a huge crowd and they can prove that our academy's elite qualification holds its ground.